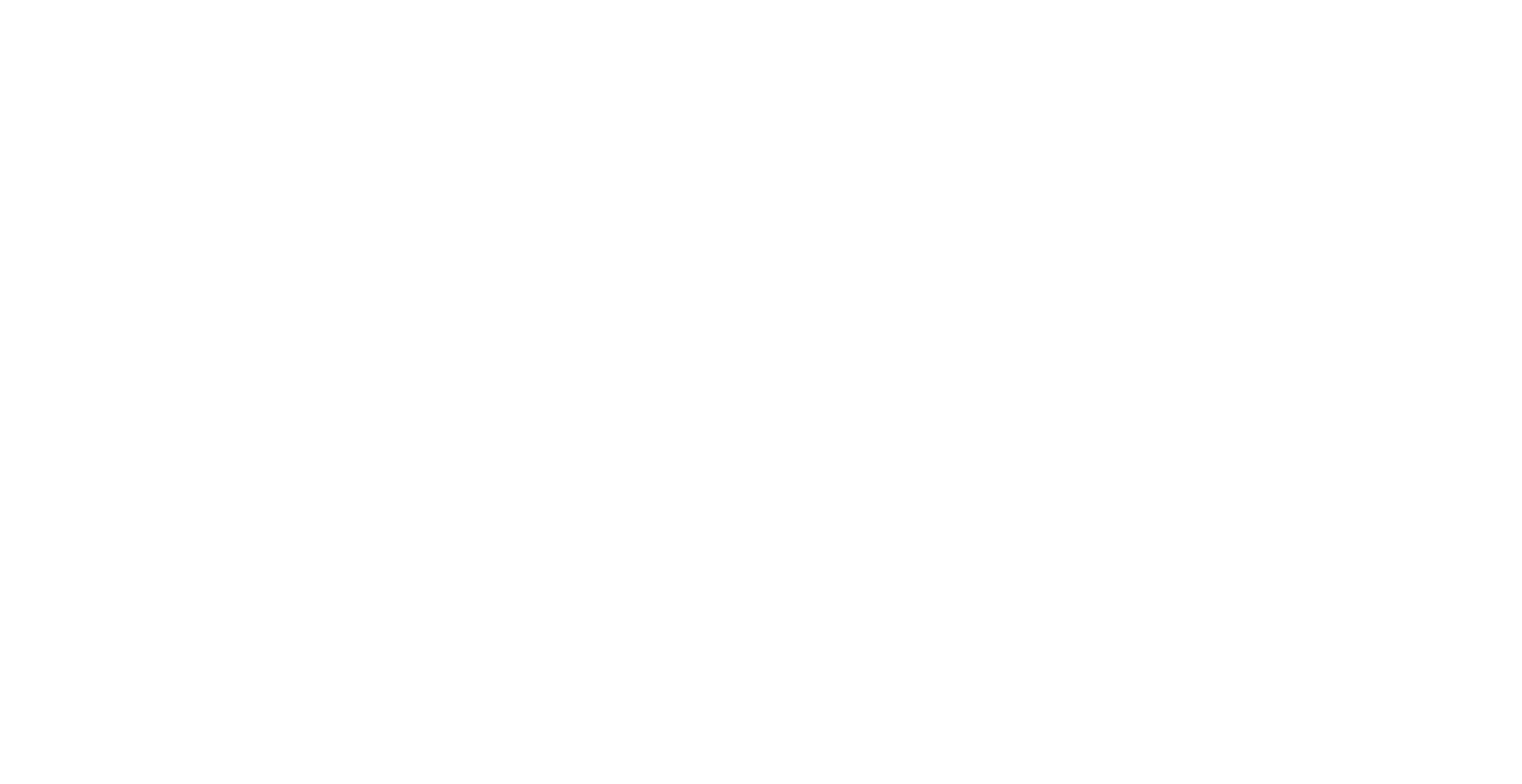 About Josh: I grew up in Orange County, California with my mother and younger brother. My parents divorced when I was very young. We were latch-key kids, and grew up running around the neighborhood with friends until my brother and I moved in with our father when I was 15, who lived in Arizona. After living in Arizona for just over a year, we all moved back to Southern California. We lived in Mission Viejo until I graduated high school. My father passed away shortly after my senior year of high school. I worked in child care, IT, and the mortgage industry previously. I came to Christ in 2004 after an addiction to online gaming, which cost me a number of relationships. I started meeting with a pastor seeking change and more out of life. After a year of meeting, I accepted Christ and was baptized in Dana Point, California. In 2007 I moved to Colorado Springs with some close friends and started working in the insurance industry with AAA, where I’ve made my career. I met my wife, Natalie, in 2009. We were married in 2010, which prompted my move from Colorado Springs. We’ve been married for 12 years and have four children. Luke and Gabby are 19 and 17 years old. Samantha and Elizabeth are 9 and 7 years old. We’re a blended family and have gone through some extremely difficult times, but with such an amazing God we’ve endured and prospered! In our previous church, Faith Mountain, we attended for over a decade. I served on the elder board for 5 years, as well as helped run their new membership classes, and their online presence. Natalie and I also volunteered in their children’s ministry. The church ultimately closed and was absorbed by Mosaic Church. We were sad it closed, but looked forward to finding somewhere new. We started attending The Bridge in 2019. Currently, I help lead our discipleship group, serve in the children’s and tech ministries, and I am honored to be considered to help serve as an elder here at The Bridge.